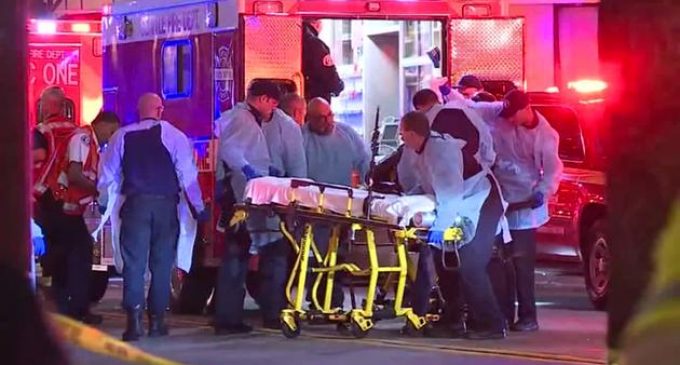 The liberals are not taking the defeat of Hillary Clinton by Donald Trump for the office of president very well.  Riots are in progress across the nation.  Somehow liberals seem to have lost their way, having departed from their dogma of toleration and peaceful protests.

Well, that's not entirely fair.  While we oppose most of the liberal or progressive agenda, it must be emphasized that the overwhelming majority of those on the left are peaceful Americans with whom we can have aggressive, yet civil disagreements.  And the right to peaceful protest is protected by the Constitution.

All that said, liberals do have a problem with the segment of their adherents who are violent and who have decided that violence is the way they will make their disgust with the result of the presidential election known.  Leadership on the left needs to condemn this sort of protest in the strongest terms.

More on the violence in Seattle on page two.