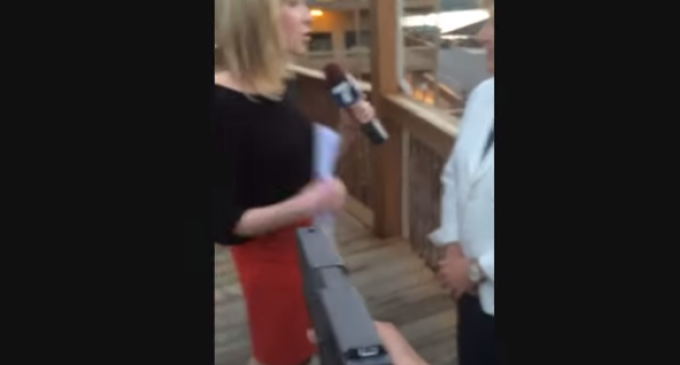 Flanagan then uploaded the footage to his Facebook page before shooting himself in a confrontation with police.

This footage has been taken down from various YouTube channels after being uploaded – it is still available to be seen on the following page.