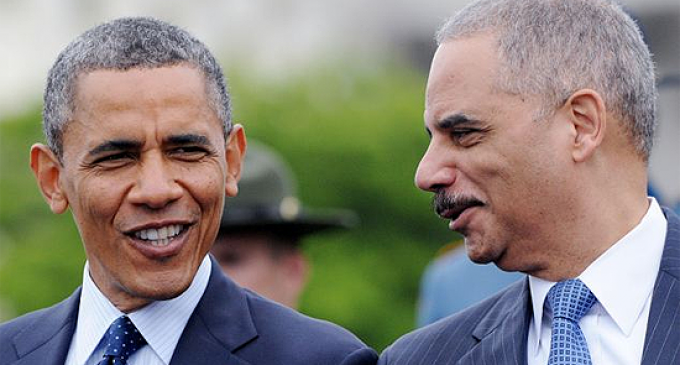 The definition of “terrorism” is so loosely defined these days, due to the Obama Administration's love of hypocrisy. This month marks the five year anniversary of what many believe to be the worst attack on free speech in the history of America.

And the saddest part about it, is that most Americans don't even know about it.

The case involved former Attorney General Eric Holder and the Humanitarian Law Project. The Humanitarian Law Project, a non-profit organization devoted to human rights and promoting peaceful resolution of conflict was sued by Holder for giving advice to the Kurdistan Worker's party or PKK, a group that also happens to be on the State Department's list of foreign terrorist organizations.

Read more about this hypocrisy on the next page.