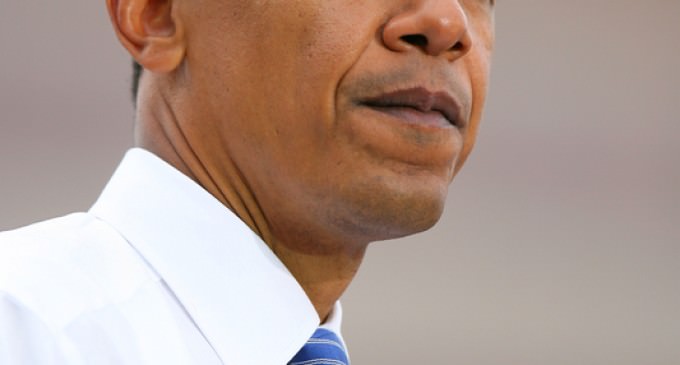 Mary Ann Mendoza is the mother of Sgt. Brandon Mendoza, who was killed by an intoxicated illegal alien who was driving the wrong way down an Arizona freeway. At the time of the accident, her son’s murderer had a blood alcohol level that was three times the legal limit.