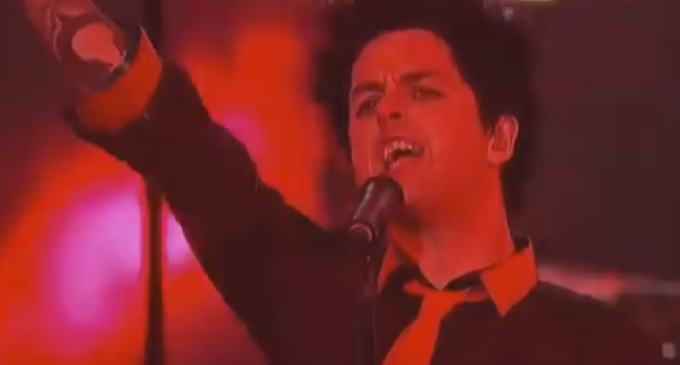 During their set on Sunday night, the very political Green Day broke out into an anti-Donald Trump chant while singing the lead single from their new album Revolution Radio.

See what he had to say about Trump supporters on the next page.