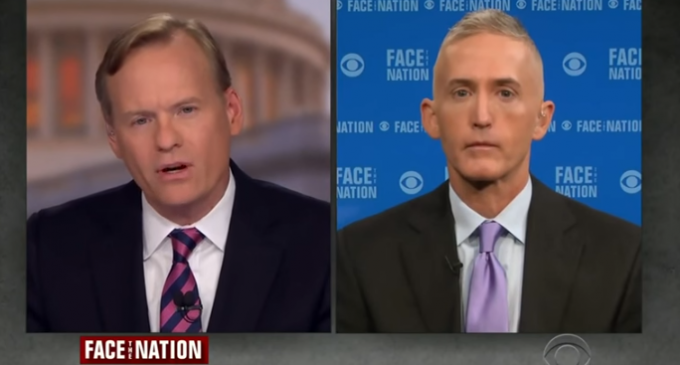 This Thursday is a day Hillary Clinton will be on the Benghazi Committee's hot seat.  This is will televised, and the American people will be able to view if Trey Gowdy can pin down Hillary, and not blink first.  One aspect that is favorable, Gowdy is known as a hard hitter, a seasoned prosecutor.

Clinton is a pathological liar.

With that said, we know this: Ambassador Stevens called for extra security starting in June.  Stevens was at an outpost type compound, it was surrounded by other housing and as the September 11 date neared, it became very evident when the British Ambassador escaped an attempt on his life nearby, that Mission Benghazi needed help or should be evacuated.

Mission Benghazi was a cover of moving arms to Syria.  And starting there the lies piled up, keeping the lies from the American people was the most important objective.  So someone (and this we need to know-who is that someone) made up the most ridiculous story.  Seems some you tube video made by a very, sketchy man with a tainted past, and that's what sparked the conflagration at Mission Benghazi.  And they stood by it, with Hillary offering Susan Rice up at the altar of the Sunday shows for that weekend following Benghazi.