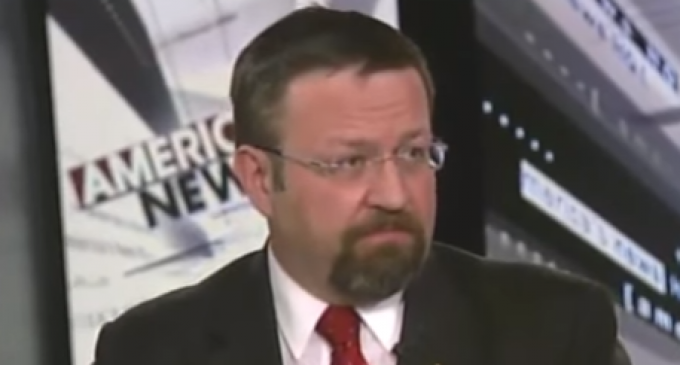 As more and more information becomes available about Omar Mateen, the Islamic terrorist who murdered 50 people at a gay Orlando nightclub and shot perhaps 50 more, it is obvious that the standard Democrat platitudes about guns being the problem and homophobia being the source of the “hate” are nothing more than excuses and dodges. President Obama gave a speech today in which he reliably blamed too many guns in society that must be eradicated, and he also talked about bar patrons simply trying to fight for their civil rights.

He should be embarrassed, as should Hillary Clinton, who repeats much the same lines. The same old tripe does nothing to alert Americans to the real problem or to help the U.S. prepare and defend itself against the true culprit. Dr. Sebastian Gorka is an internationally recognized authority on issues of national security, irregular warfare, terrorism and democratization. He has some insights that all Americans need to hear, and he is not talking about guns or homophobia. He is talking about the worldwide scourge of radical Islam.