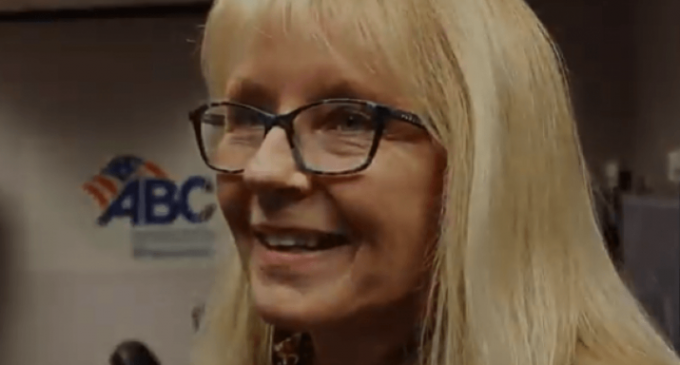 A GOP lawmaker is catching considerable flack for making a ‘joke' on Twitter that the coronavirus hasn't taken as many lives as former Secretary of State Hillary Clinton.

The first notable name on Thompson's list is Vince Foster, the deputy White House counsel who died by ‘suicide' on July 20, 1993.

The theory that Foster was taken out by the Clintons made its way in the public eye again in 2018 with Brett Kavanaugh's nomination to the Supreme Court.

“You remember Vince Foster who killed himself in the White House?” Judge Andrew Napolitano asked Fox & Friends hosts in July 2018. “How did his body get from the White House to Fort Marcy Park?”