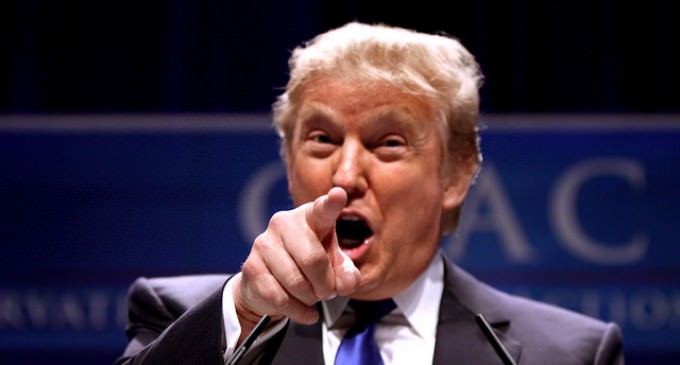 The Trump Factor is certainly a phenomenon. America sees her country slipping away and seeks someone that can restore her to the great beacon of freedom and prosperity the rest of the world looks up to.

The map on the following page shows just how enamored with the possibility that Donald Trump can restore our nation.