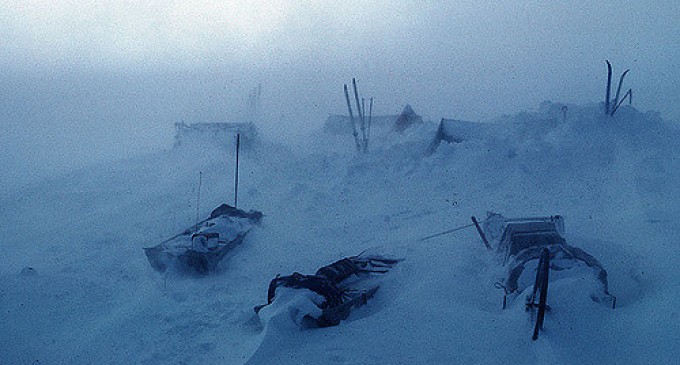 Intrepid “global warmists” or “global changists” continue their brave war against facts and clear evidence as reality continues to pile up against their dishonest and conjured arguments that the sky is falling and the earth is close to a literal meltdown. Various governments are intent on selling the idea of global warming or climate change because it represents potential trillions of dollars in new tax revenue and control of populations. That means reworking temperature and C02 readings to align with their computer models, explaining away why the glaciers have not all melted, why there are virtually no killer hurricanes as were predicted, and why there is no sea level rise. The proponents need to quickly implement drastic changes in how we live in order to show that they have “saved” us from certain climatic doom. The longer we wait without experiencing the predicted climate disaster, the more obvious it becomes that their prophetic preachings are nothing more than self-serving nonsense.

Some of the more amusing displays that the Warmists predictions are completely off are the current ice measurements at the North and South poles. We have been told that it would only be a matter of a few years before the massive quantities of ice at both poles would melt away, and cities like New York and Los Angeles would be submerged under 20 or 30 feet of water. It has not exactly turned out that way.