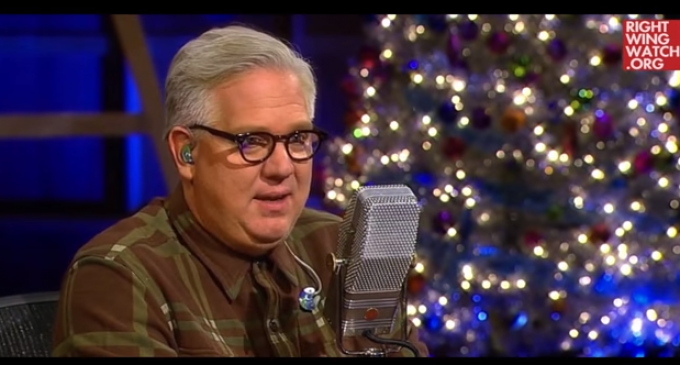 It looks like Glenn Beck has it out for Donald Trump. Beck believes that Donald Trump is running as a “favor” to Hillary Clinton and that he would get a “massive payback” from the Clintons.

One wonders what it would take for Glenn Beck to believe that Donald Trump has no interest in appealing to the Left or special interests? Or maybe Beck has his own agenda?