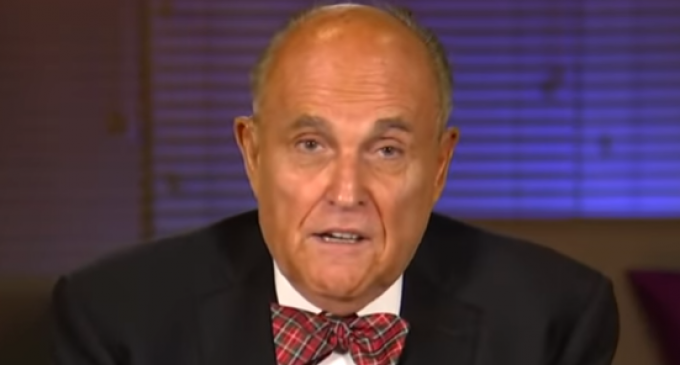 Calling Nadler a “New York hack,” Giuliani refuted Nadler’s charge that he was seeking personal benefit from the investigation.

In response, the former New York mayor provided explicit details regarding what he believes is irrefutable evidence of corruption.

Just what did Giuliani allege that has Democrat supporters of Biden’s presidential run in a major panic?  Turn the page and watch Giuliani's interview with Judge Pirro.