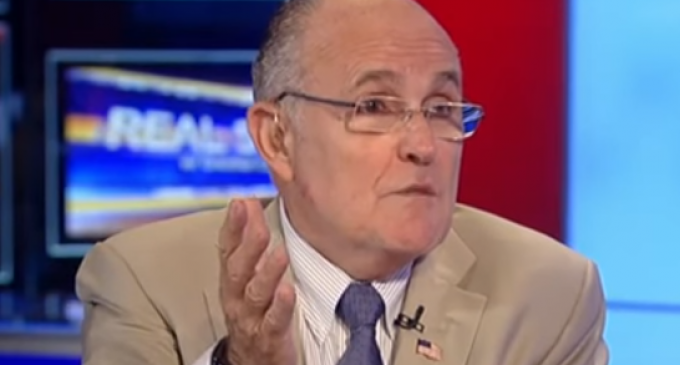 Many Americans awoke Tuesday morning to the news from James Comey's unexpected press conference: the FBI would not be recommending that charges be filed against former Secretary of State Hillary Clinton over her email scandal.  A significant number of people were stunned by the resolution.

But, honestly, should they be?

When it comes to the Clintons, rules, regulations, and laws simply do not apply.

For anybody who did not watch Comey's speech, it went something like this: Clinton is guilty as hell, but who cares? We're not recommending charges.  No questions, please.  [Exit: stage left]

Even for those who expected Clinton not to be charged, Comey's press conference was astounding.  One person who found Comey's Monday statements “absurd” was former Republican presidential candidate and  New York City Mayor Rudy Giuliani.

To watch why Giuliani says that Clinton wouldn't even pass an FBI background check for a sensitive government job based on Comey's findings, continue onto the next page: