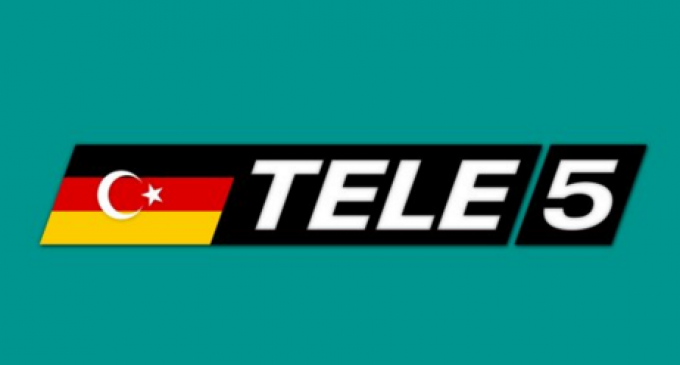 Germany is beginning to embrace the undeniable reality that their Muslim population has grown larger and louder. The German television station, Tele 5, has changed their logo to a German flag emblazoned with an Islamic star-and-crescent, all after the New Year's Eve assaults on German citizens.

The German television station justified the change in logo on Twitter by saying it was to show support for the 10 Germans killed in a terrorist attack in Istanbul. What remains unclear is how long the logo will stick around, and if it is not also a message to the Muslim community in Germany.

The television station responded to criticism for the new logo by saying the star-and-crescent should not be viewed as a symbol to fear, painting over the solemnity of the Istanbul attacks and coming on the heels of the New Year's Eve sexual assaults committed on New Year's Eve in Cologne.

Read how the Tele 5 justified their decision on page 2.