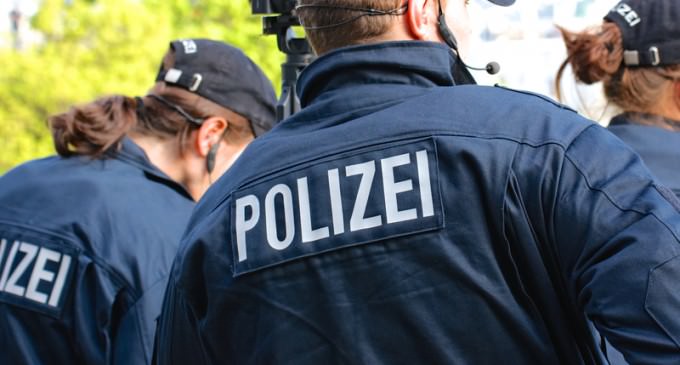 German police have put in a staggering 500,000 hours in overtime within the past month since the government finally revived it's border controls. This is a painful turn of course for the Central European country after Angela Merkel essentially invited the thousands of refugees fleeing the Middle East to come and seek shelter within it's borders.

In fact, the results of a parliamentary inquiry indicate that police, now faced with thousands of immigrants outside the system to account for, are finding themselves stretched to their limits and at risk of being unable to provide necessary services, threatening to plunge the country into further instability.

Check the next page to see how German officials are reacting to this development: