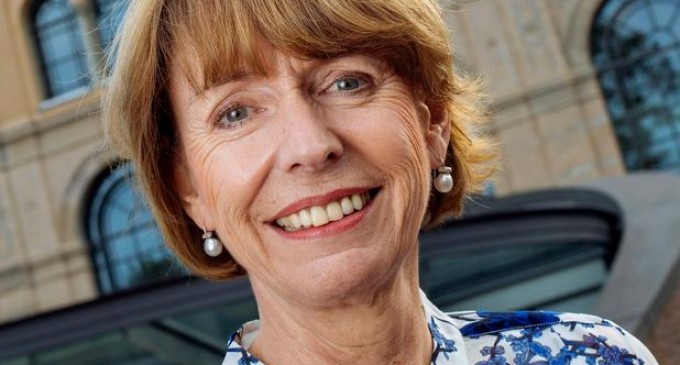 Women shouldn't have to ‘prepare themselves' to thwart anticipated rapes when walking down their normally civilized hometown streets, yet this is the message the Mayor of Cologne, Germany is promoting.

The women in Cologne, Germany have been given this warning by Mayor Henriette Reker, “The women and young girls have to be more protected in the future so these things don’t happen again. This means, they should go out and have fun, but they need to be better prepared, especially with the Cologne carnival coming up. For this, we will publish online guidelines that these young women can read through to prepare themselves”, after the mass rapes by Muslim immigrants on New Year's Eve.

Truth and Action reported on this travesty, “This is the New Year for Germany, the new face of what open boarders mean to the citizens of this nation.  Thus far, in this one night, the police have identified 80 victims on a night that joy and new beginnings are celebrated.  For these victims, their new beginning, their New Year will be spent identifying their attackers and getting medical and emotional support for the crimes committed against them.”

Read more on page two, about the failed immigration system that has left the safety of  German in women in a perilous crisis.