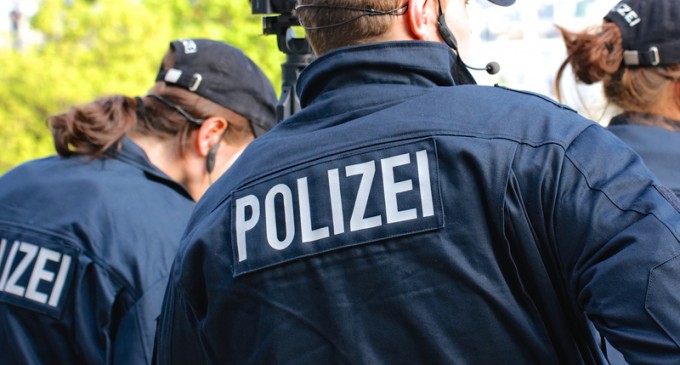 In recent years, and especially the last several months reports have surfaced all over Europe of Middle Eastern and North African migrants sexually assaulting European women.  From Finland to Germany to Italy to Belgium, Muslim men have been raping, molesting, groping, robbing, and verbally assaulting women.

While leaders across Europe and the United States continue to push for “tolerance” of Muslim migrants it seems they have little regard for the safety of their own citizens.  While liberals constantly decry the alleged conservative “war on women,” it is their policies putting women in danger across the civilized world.

Across Europe, political leaders on the right have called for a halt to political asylum seekers and war zone refugees –not unlike in the United States.  Even Austria — one of the most outspoken proponents of accepting refugees — has beefed up its police presence in places that Muslim migrants have been known to gather.

The best-known example of these sexual assaults thus far has been in Germany –specifically the city of Cologne — where on New Years Eve, women reported at least 1,100 cases of being assaulted.

Cologne-based newspaper, the Express has uncovered emails now that show evidence of a massive cover-up regarding the sexual assaults.  To read how it gets even worse than a simple cover-up, continue reading on the next page: