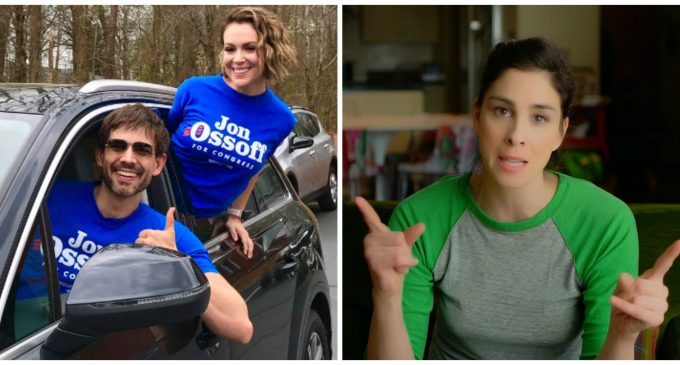 As money poured in from Hollywood to back Democrat Jon Ossoff in his bid for Georgia’s Sixth District congressional seat, crafty Republican strategists and President Donald Trump positioned the race as “Hollywood vs. Georgia.”

Georgia won big-time last night as Karen Handel prevailed over Ossoff in the special election to replace former Representative Tom Price. It was billed the most expensive congressional race ever.

Democrats tried to play the contest as a referendum on President Donald Trump and his administration, which blew up in their faces last night as the results came in. Handel won 52% to 48% against the political newcomer Ossoff, who doesn’t even live in the district he sought to represent.

Find out which Hollywood celebrities lined up to back Ossoff with time and money, only to suffer a humiliating defeat. Details are on the next page.