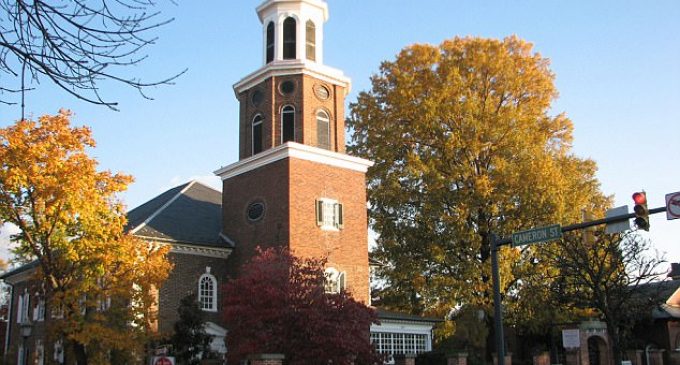 George Washington was a man of many, many talents, not the least of which was a charm that could enthrall an entire room into which he entered.  He was 6'4″, considered a “giant” in his day and “stood straighter than an Indian.”  There was a stately quality about him that was difficult to deny.  He was self-educated and was considered to be one of the most eloquent writers of the day.

Washington never had his own children, but adopted and raised his wife Martha's children from her marriage to Daniel Parke Custis.  The holdings of his estate on his death were transferred into her name and she inherited one of the largest in Virginia at that time at the age of 25.  When Washington married Martha, with his and her combined holdings, they were one of the richest couples in the Commonwealth.  Along with that wealth was a multitude of slaves (100), most of whom worked on the tobacco plantations of the Custis estate.

Upon his death, George Washington decreed in his will that all of his slaves, including the bulk of whom were originally willed to his wife through her first husband, were to be freed at the age of 25, providing that they be taught to read, write and have a trade with which to make a living.  Those that were already older were freed.  This was nearly 70 years before the Emancipation Proclamation by Abraham Lincoln.

Because of the fact that he was a slaveholder, parishioners in the Christ Church of Alexandria, where George, his wife and their children attended every Sunday, are demanding that a plaque commemorating where they sat in the pews be removed because it makes them feel “unsafe!”

Turn to the next page to read about this colossally stupid and sadly staged protest that seeks to snatch away the last vestiges of patriotic spirit and Godly virtue in the nation, replacing it with political correctness at its very worst!