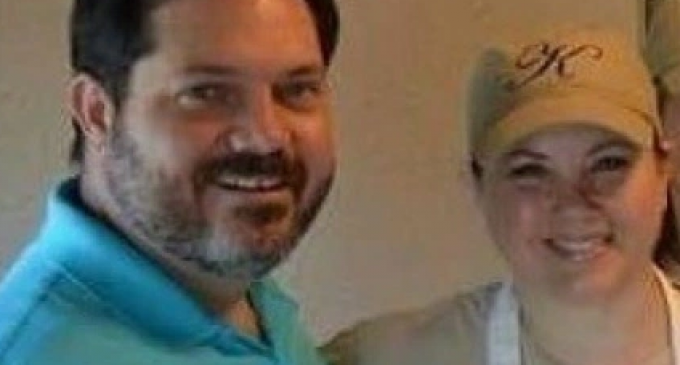 They scream intolerance when they don't get their way, using bully tactics and slandering good people in the press, while claiming that their rights have been violated.  This is becoming the customary practice of the militant LGBT as they scream intolerance and discrimination when someone cannot in good conscience do business with them.

The definition of tolerance, for the LGBT, is far from what it actually means, “the ability or willingness to tolerate (allow, endure) something, in particular the existence of opinions or behavior that one does not necessarily agree with.”

Across this nation, honest businesses have been destroyed because LGBT have raged over not having their way in another man's establishment.  The examples abound: “Baker Jack Phillips was ordered by a judge last year to make cake for gay couples, which Phillips had refused to do because of his religious beliefs. Last month he filed an appeal.  The decision by the judge was reinforced by the Civil Rights Commission of Colorado – Phillips must now submit quarterly reports for two years to show how he’s changed his “discriminatory practices,” revealed Truth and Action.

Most recently,  an angry gay couple, who could not get their wedding cake created at Kern's Bake Shop in Long View, Texas, threatened to burn down the baker's home and threatening to sodomize their young son,  because they chose to stand by their Christian beliefs.

Read about how Edie and David Delorme have had their home vandalized and their good name sullied by these intolerant haters.