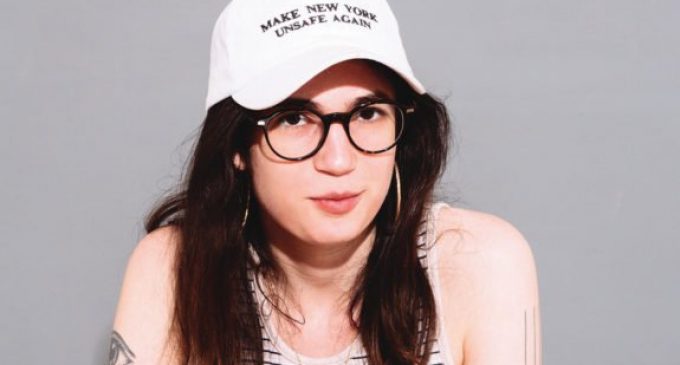 Pardon the confusion, but isn't it to be expected that anyone threatening the life of the president would get a personal visit from the FBI? Like making the wrong joke when getting on a plane, these threats are taken seriously, right? If so, some journalists should have been called in at least for questioning.

The other point to be made here is that liberals wish to be seen as the tolerant ones, accepting of others' beliefs. At one time, they wished to be seen as anti-war and anti-violence, but those ideals apparently became inconvenient some years ago.

We now have descended to the point where those who purport to be journalists have no moral compunction about threatening peoples lives, in particular, the life of the next president. More on page two.