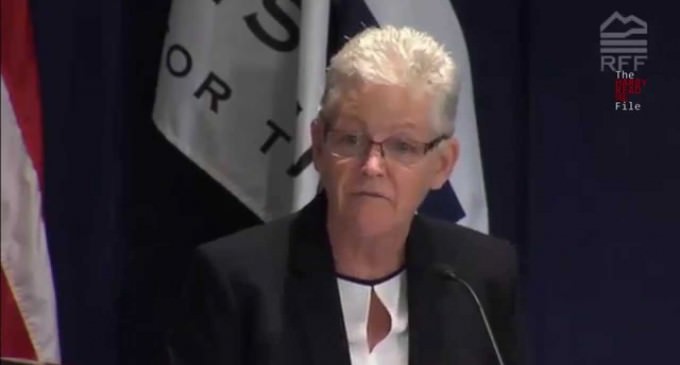 The Environmental Protection Agency has been caught promoting legislation beneficial to the agency itself and it seems the traditional left vs right battle lines will be drawn.

In a long winded article by the New York Times, they explain the EPA used social media tools to push talking points.

While government agencies are allowed to use social media to get their message out, propaganda paid with taxpayer money is illegal.

See page two for more on how the  E.P.A. deceived the American People.