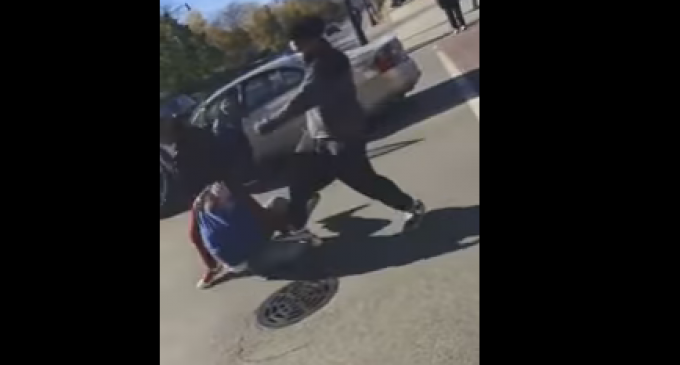 This has been a presidential campaign that will be remembered for its unsurpassed level of viciousness.  Part of that is due to the profound differences in policy positions between the two candidates.  Part is a result of the anger and resentment directed at the political establishment that has been seen by many as hopelessly corrupt and indifferent toward the interests of working people.  Part is a result of the divisive personalities of the two main candidates for president.

All of that may be true, but for the purpose of this article, it is also irrelevant.  Because no matter how nasty a political campaign might be, no matter what names each candidate is called, nothing justifies the disgusting behavior which you'll see on page two.