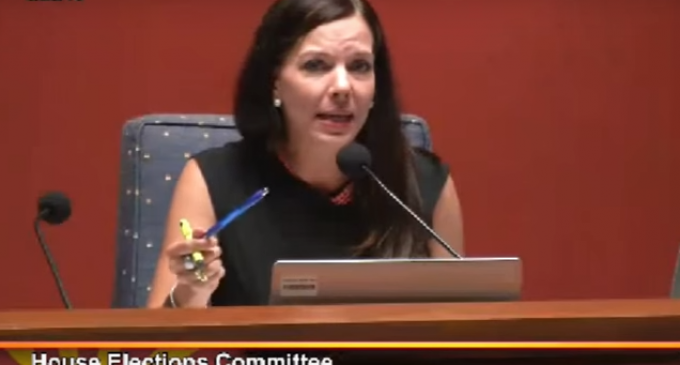 Both the Republican and Democrat parties are facing insurgent, outsider candidates, as perhaps neither party has ever before seen.  And Donald Trump and Bernie Sanders may have a lot more in common than just about anyone would expect them to.  While their policies differ, they both have extremely fervent supporters, and  their roles as outsiders are causing quite a stir in their respective parties.

Donald Trump remains the clear frontrunner in the GOP primary, and appears to be the only candidate realistically capable of winning the magical 1,237 delegates to avoid a contested convention.

On the Democratic side, socialist Senator Bernie Sanders–who technically wasn't even a Democrat until 2015–has gained enormous momentum following a string of recent primary victories that have him gaining on the once-inevitable nominee, Hillary Clinton.

To read what has Arizona voters so upset to the point they were actually crying in line at the polls continue on the next page: