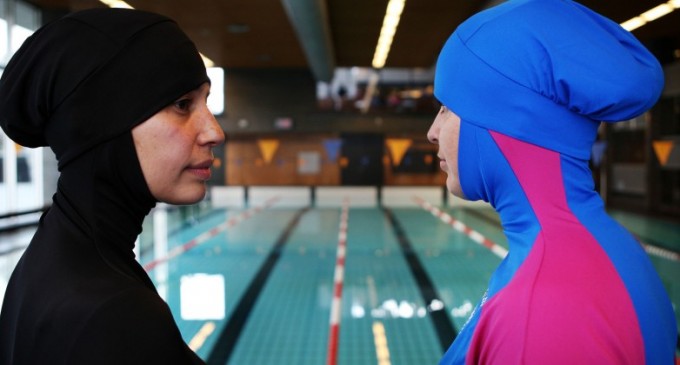 Over the last decade — and especially over the recent months and years — Western Europe has become virtually unrecognizable, as hoards of Middle Eastern and North African migrants have permeated the non-existent borders of the European Union.

Nations like France, Spain, Italy, Germany, Belgium, and the United Kingdom have shunned their once-proud histories and cultures in order to usher in a new era of political correctness, Islamification, and “diversity.”

The transition has not gone as smoothly as liberal politicians hoped it would.  Muslim migrants — and children of Muslim migrants — have now carried out a multitude of terrorist attacks across Europe in the name of ISIS and Al-Qaeda.  New Year's Eve, the entire continent — especially Cologne, Germany — saw the sexual assault of European women by Middle Eastern and North African refugees on a massive and unprecedented scale.

Because all indications have shown that these refugees, migrants, and immigrants have little to no interest in assimilating into European culture, nations across the continent have bent over backward to Islamify their own countries in an attempt at appeasement.

Despite facing three major terrorist attacks over the last year and a half, France is doing its best to pander to migrants.  The latest attempt at Islamifying France was unveiled when a popular water park announced that they would have a day where any patrons not dressed in traditional Islamic attire would be banned from attending.  To read more about the further Islamification of Europe, continue on the next page: