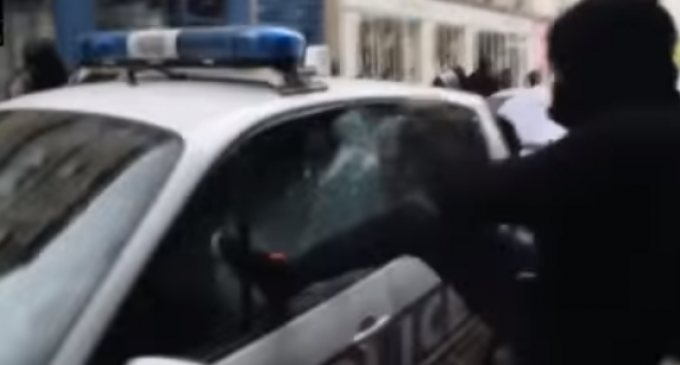 It's been said that America is more of an idea than it is a place. This naturally alludes primarily to the principles found in our Declaration of Independence and Constitution. To a lesser degree, other writings of our founders such as the Federalist Papers go a long way to defining us as a people and as a nation.

Destroy any of that, as those on the left, the neocons, the Deep State, political-correctness aficionados, and increasing, some migrants wish to do, and we will cease to be American in anything but name. This would be a tragedy of incalculable proportions and one that must be resisted with all the resources the people can muster.

For an example of how this disintegration of a nation works, we need only look to selected Western nations in Europe, France in particular. Considering the direction in which that nation is headed, and the intensity of the efforts to move it that way, very soon France will only be identifiable by a word printed on maps.