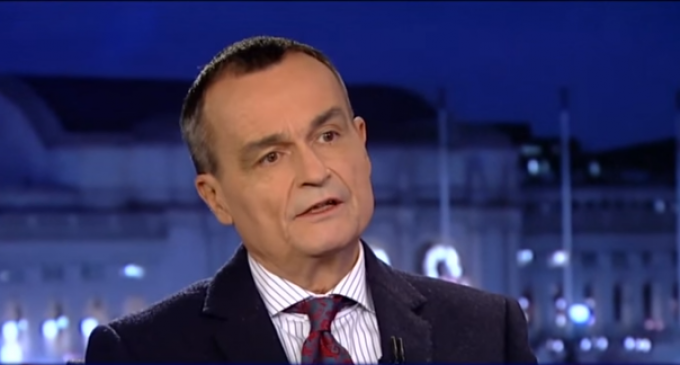 The media magnet that is presidential candidate Donald Trump is once again under attack (is he ever not?) for some comments he made in the wake of the Paris attacks earlier this month. In an interview Trump made claims that the Paris attacks would have ended differently had the people in the theater been armed.

The specific attack he's referring to is the one that took place at the Bataclan Theater, where 89 people were killed and several others injured. Later on, Trump took to Twitter to point out that the attacks took place in a country with some of the strictest gun control in the world.

The French Ambassador to the United States, Gerard Araud, was quick to offer a rebuke, calling Trump a vulture and pointing out the lack of human decency in his comments. He later deleted the tweet, but Wednesday on Fox News Channel's “Special Report”, he defended his deleted tweet.

See what Araud said on the next page.