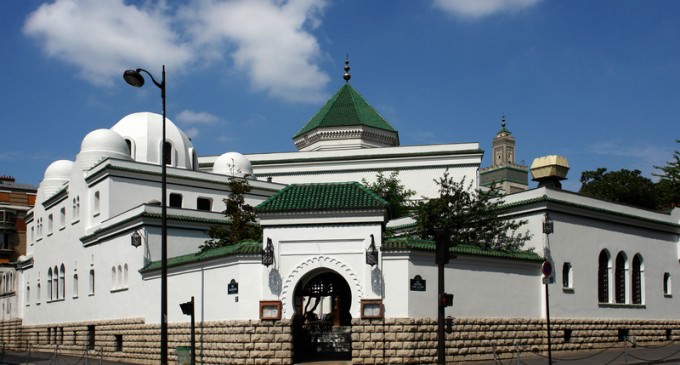 The French authorities are coming down hard on radical Islam after the 11/13 terrorist attacks that left 130 dead and over 350 injured. From USA Today:

The Interior minister said French authorities have conducted 2,235 searches, made 263 arrests and seized 334 weapons, including 34 military-grade weapons, since last month's attacks on several bars and restaurants, a concert hall and the national stadium in Paris.

Let these numbers sink in as you read them and you will understand the seriousness of Islamists desire to ruin the western world.  Over 2,000 searches seems tremendous to cover in such a short time. The number of arrests, 263, is pretty amazing too. That means 11% of the searches turned up a radical nut that made the authorities uncomfortable.

The best number is those weapons seized… 334 weapons, including 34 “military grade” weapons in this big gun control society. Almost 7% of the searched areas turned up weapons that were possessed by radical Islamists… in France. This used to be champagne country.

See the next page for more on the Mosque crackdown