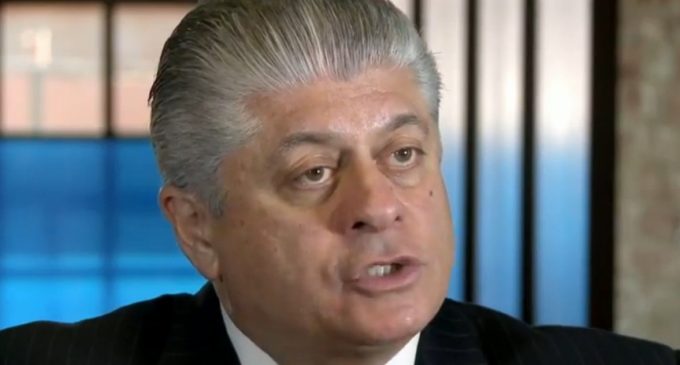 Fox News senior judicial analyst Judge Andrew Napolitano has been suspended indefinitely due to his yet unproven claims that British intelligence surveilled Trump Tower and then presidential candidate Donald Trump at the request of President Barack Obama.

The British government pushed back strongly against the assertion made by Napolitano, who cited unnamed sources in making the claim.

The suspension comes at time when Napolitano would be one of the network’s key commentators regarding the Senate hearings for Supreme Court nominee Neil Gorsuch.

The Napolitano charge has created a firestorm of controversy that’s involved the White House directly. Learn more about the fallout and what might happen now on the next page.