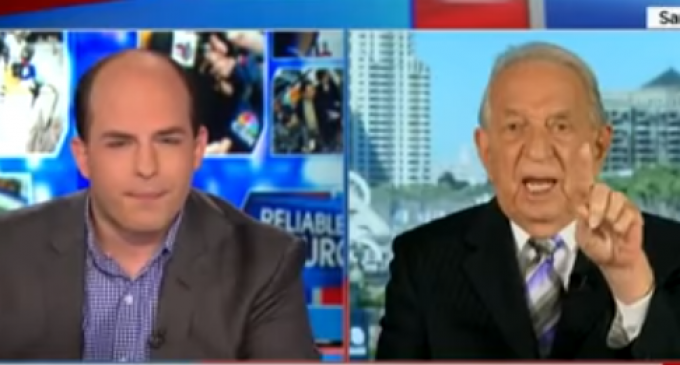 It seems like everybody is talking about climate change these days. But, what do we really know about it? 97% of the science on global warming is funded by global warming advocates. This leads many skeptics to be leery of the so-called “data” coming in on climate change.

Let’s head back to the science now and take a closer look at what’s really going on with the research being conducted on global warming. This is a serious topic as taxpayers pay out billions and billions of dollars to support global warming initiatives. And it would be shocking to find out that big government ISN’T lying or misleading the people.