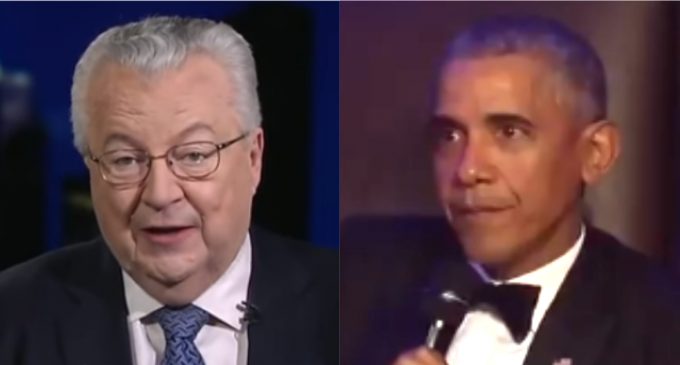 It must really sting to have your successor show you up on a daily basis. Obama has also been trying to take credit for Trump’s booming economy – thanking himself in the process:

“As we took these actions, we saw the U.S. economy grow consistently,” Obama said. “We saw the longest streak of job creation in American history by far — a streak that still continues, by the way.”

He then added a zinger: “Thanks Obama.”

The man sure has a need for validation. But he won’t get it from John Hofmeister, former president for Shell Oil, who just refuted Obama’s assertion that he was responsible for America’s oil production boom. Turn the page to check it out.