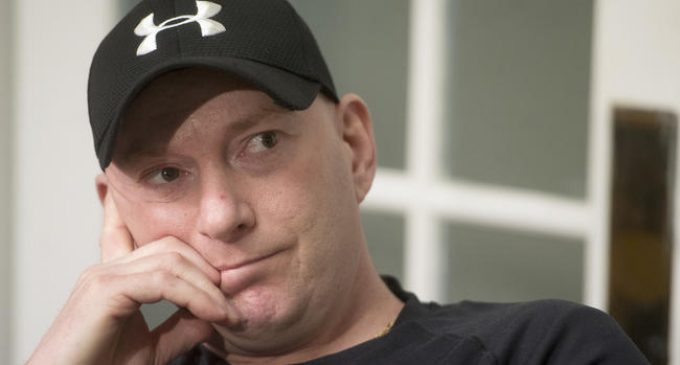 Former Gilberton police chief and North Schuylkill school board member Mark Kessler has been the center of controversy since he posed as a pro-Second Amendment activist to infiltrate patriot and and similar groups to spy on their operations.

His work with the Feds to infiltrate Patriot and 2nd Amendment groups while pretending to be for them was devious and treasonous. Truth and Action reported:

That he worked for certain federal agencies to produce YouTube videos lambasting liberals and supporting the 2nd Amendment in the most aggressive manner possible in order to attract, infiltrate and take down patriot, pro-Second Amendment groups.

Not satisfied with this level of duplicity, Kessler went further in his campaign of intimidation and bullying.  More on on page two.