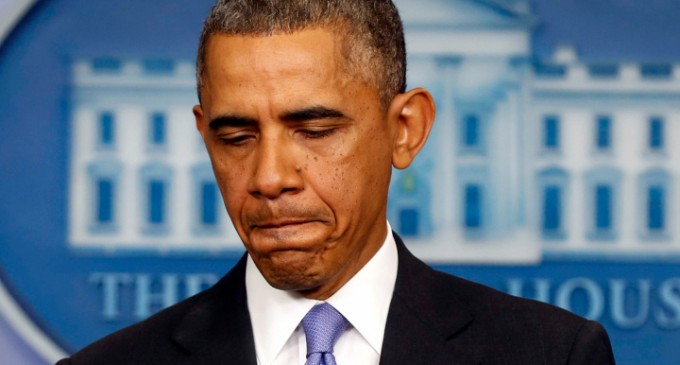 Congressman Ron Paul is a hero to many liberty-loving Americans.  His unswerving championship of the ideals of individual liberty, sound money, a non-interventionist foreign policy, small government living within its means, and a strict constructionist interpretation of the Constitution made him millions of friends as well as opponents.

His opponents worked to marginalize him by characterizing his principles as bizarre, out-dated, repressive, and unworkable.  That said, just the fact that the man has principles he's unwilling to compromise made him a rarity in Washington, a man of integrity in stark contrast to those representatives who are ready to sell out the country at the drop of a hat.

Ron now has a message for us.  And when he speaks, it's good to listen to what he has to say.  More on page two.