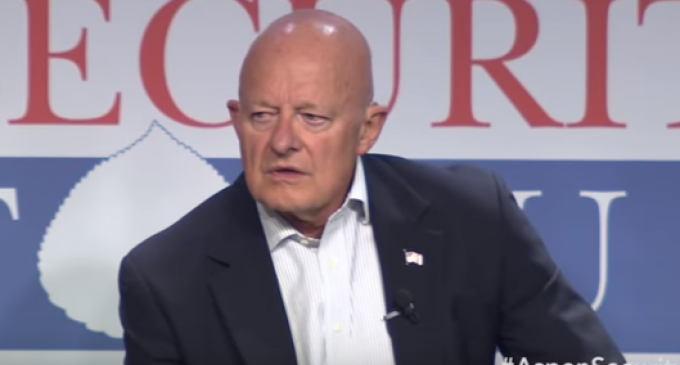 Communist Obama serving former CIA Director John Brennan is calling for a coup against President Trump IF he decides to cross the establishment and fire a certain individual that we will go into more detail in on the second page.

Brennan shared this bombshell at the Aspen Security Forum, an event hosted by Walter Isaacson, a globalist puppet shrill. Isaacson used to run TIME Magazine, CNN and wrote the gushing biography of Steve Jobs. In other words, he is definitely at Bilderberg along with everyone else on stage in this shocking video on the next page calling for civil war.

You can easily see every time Brennan opens his mouth why Obama loved him so much and put him in charge of keeping Crooked Hillary and the rest of the gang out of jail.

And they say that President Trump and his supporters are totalitarian NAZIs! It’s okay for globalist government puppets to push an NWO even if it means going against the people and democracy. But, God forbid President Trump to accomplish his agendas and serve the interests of the people who elected him. More on the next page on this shocking official announcement of an imminent coup against the President and official video