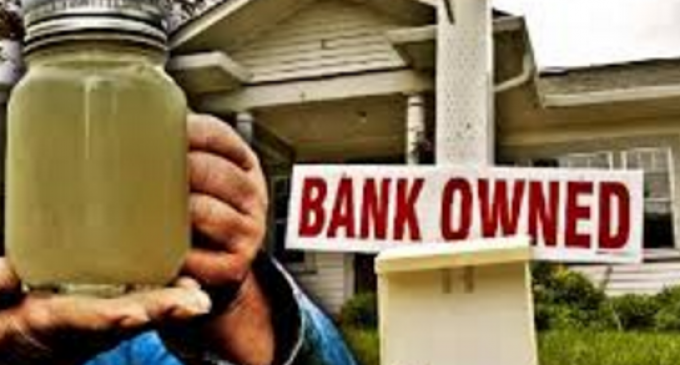 Most Americans have been thoroughly appalled at the lead poisoning water crisis that’s afflicted Flint, Michigan, over the past few years. By switching its water source from the Detroit water system to the Flint River in 2014, municipal officials knowingly decided to expose residents to unsafe levels of lead in their drinking water.

Intervention by the State of Michigan and the U.S. Environmental Protection Agency (EPA) has led to improvements in the water system. But, for far too long, residents had to pay for water they knew was unsafe and dangerous to use.

Now the City of Flint has decided to add insult to injury and engage in outright thievery. Learn the latest on the next page.