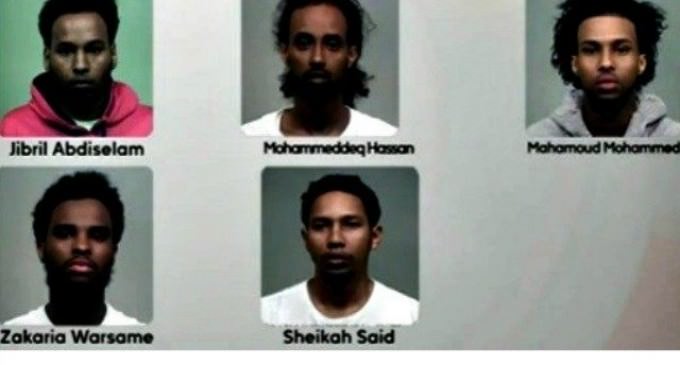 As a policy war wages on what the United States will do with regards to Syrian refugees, foreign nationals from across the world are already wrecking havoc on American streets.

Cops in Trumbull County Ohio pulled over five Somali men for not using their turning signal while changing lanes, only to find that they were in possession of much more than bad road-etiquette.

They were arrested, and are being held on bail.

While Obama seems keen to bring more and more potentially dangerous people from the Middle East here to America, we've ignored the dangers that come along with housing foreign nationals with no ties to the Unites States of America.

To see what they did that landed them in jail, continue on to the next page: