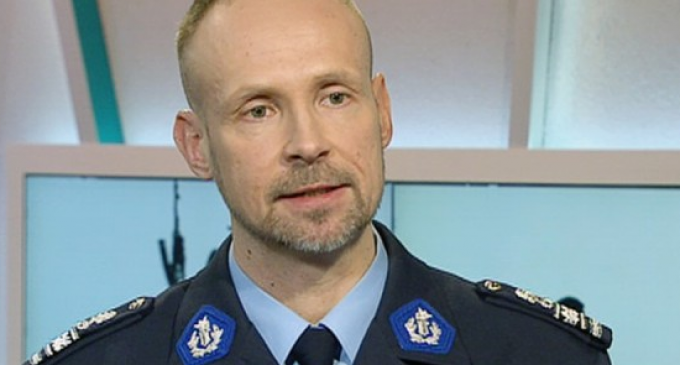 My grandfather migrated to this country from Malmo, Sweden in 1910 and entered through Ellis Island, eventually settling in Queens, New York City.  He was an artist (painter) and probably blew more money on drinking, gambling and art supplies than he did on food and clothing, but he was here in the US to escape from the constant march of Socialism in his home country.

The Scandinavian heritage that I have, imparted to me by my grandparents, is one that I am proud of and which I have learned a lot about, particularly when I was living in Europe for four years in the early 1980s.  What I learned about Scandinavians was that they are now tolerant to a fault and that forced and unnatural tendency to deny their own culture in favor of a warlike, barbaric, Medieval lifestyle is somehow relieving them of the almost paralyzing White guilt that they bear for having been Vikings who ravaged and savaged the European inner coastlines so many centuries ago.

A police superintendent in Finland who was answering questions from an audience recently gave a very disturbing answer when asked if terrorists returning from the battlefields in support of ISIS should be allowed to enter schools.  His answer will shock you on the following page!