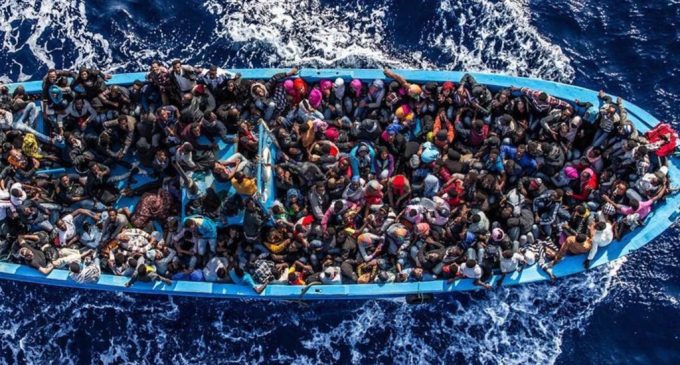 The London-based Financial Times has published an article warning people living in European countries to “prepare for demographic replenishment by Arabs and Asians.”

It seems that a great migration to Europe from the Arab World and Asia is on the horizon. There has been a post-pandemic influx of migrants, but something bigger seems to be in play.

Demographic replenishment. Take care not to interpret that as something such as ‘population replacement' – or the establishment will brand you a racist.

Fox News host Tucker Carlson has repeatedly raised ‘The Great Replacement’ theory on his show, prompting the Anti-Defamation League (ADL) to call for him to be fired.

“A reminder: ‘The Great Replacement’ theory and its racist and xenophobic roots have served as the inspiration for multiple mass shootings and deadly attacks,” the ADL posted on Twitter.