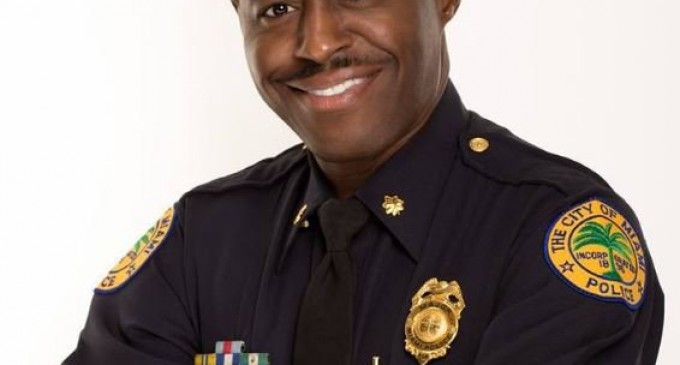 The case of Michael Brown and Ferguson, Missouri provides a textbook example of what happens when liberal politicians and their lapdogs in the mainstream media decide to present a story the way they want to — facts be damned.

After white Ferguson Police Department officer, Darren Wilson shot and killed the black teenager who just committed a strong-arm robbery of a convenience store, the White House and the media wasted no time in portraying the incident as yet another case of a racist white police officer gunning down an innocent young black man for the sole crime of being black.  And it wasn't just ultra-liberal organizations such as MSNBC and the New York Times who ran with the “racist cop” story.  Even CNN — who attempts to maintain some semblance of fairness — featured a panel of commentators with their hands raised claiming “hands up, don't shoot.”

This “hands up, don't shoot” narrative was quickly debunked by forensic evidence and eyewitness testimony, leading investigators to conclude that Officer Wilson shot Brown in self-defense.

Since then, the Ferguson PD has cleaned house in an attempt to court good will among the community's black residents.  Last week, the city of Ferguson swore in its first African-American police chief — one who makes no secret his desire to change what he believes is a racist criminal justice system.  To read Chief Delrish Moss' warning to his fellow officers — not to criminals — continue reading on the next page: