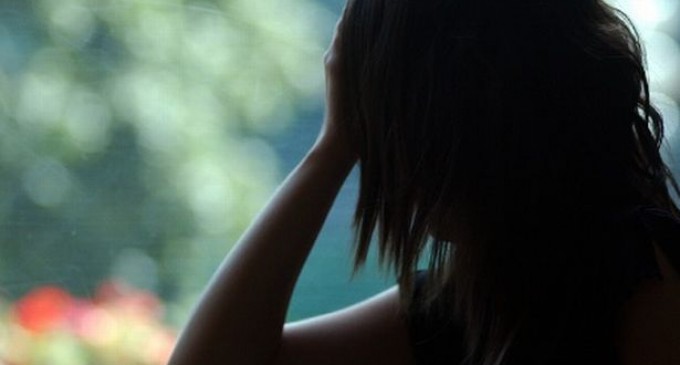 So let's get this straight Mom's Against Action for Gun Sense in America, you are FOR rapists versus the victims of rape.  With this inane tweet, one can see just how feebleminded these feminists are:  “Rape Lasts For Minutes, Death Is Forever. You DON’T Need A Gun”.

So moms, if your daughter is being raped, will you stand by, watch and tell her she'll get over it in time?  Are you kidding me?  Have you been so desensitized by the left's brainwashing that the ingrained mama bear instinct to protect your young, as well as yourself, would just lie down and take it, because guns kill?

This is from the party that claims to have women's rights as their core concern, yet they make insane statements like Senator Feinstein's, “Women are not capable of defending themselves with death machines, we call guns.”  So here is a rape whistle, blow it and maybe your rapist will stop.

More insanity to be had on page two.