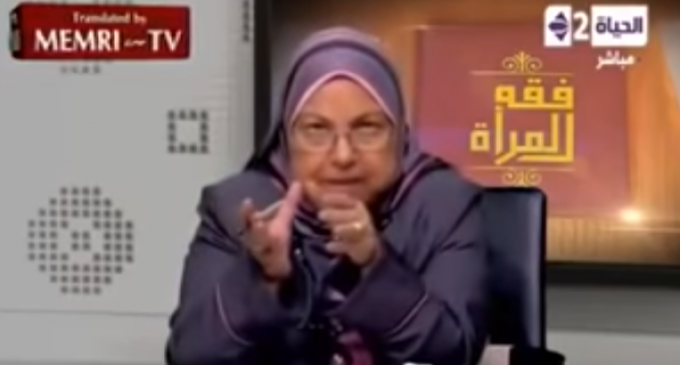 Islam is not the only religion that has had, and still has, its share of fanatics. There will always be those who will take the teachings of a religion or ideology to an extreme, or otherwise pervert the teachings to serve a selfish or even violent purposes. None of that serves as a benefit to humanity.

All of that said, the virulent strains of militant Islam represented by groups such as Al-Qaeda and ISIS are a menace to the world. Since this writer is neither a Muslim, nor a student of Islam, a discussion of how the beliefs and actions of such groups comport with the teachings of the Quran must be left to those who, unlike me, are qualified to make such comments.

What we can do is examine the actions and words of those who so purport to speak for Islam — something we'll do on page two.