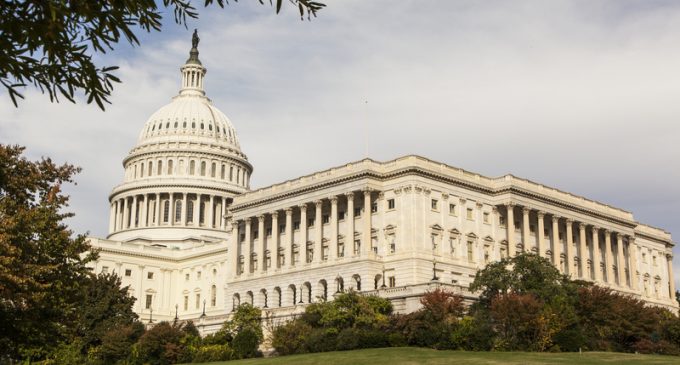 It is not easy to write about the horrific school massacre in Florida. In fact, it's never easy to write about any such act of violence. You often find yourself saying things that have already been said. Or you find that your words are just not sufficient to address the magnitude of the tragedy. Perhaps the comfort comes from a resolve to prevent such atrocities in the future, and from entering into the discourse as to how best to accomplish that.

There are a lot of people doing that. The gun-control lobby is in overdrive as though legislation will make our schools safe. Appropriate legislation and executive action can help. Yet resorting to legislation is the liberal's refuge. The snag is that it is utter hubris to believe that Congress can craft the right words to fix any problem, including this one. Again, they can play a part, yet the left's compulsion to turn to federal regulations to solve America's and the world's problems will never work.

Liberals are undeterred by the unworkable nature of the gun-control measures they propose. We've heard the arguments and observed the results in jurisdictions which already have aggressive gun-control measures. Neither offers any hope except to the self-deluded who persist with such failed measures.

Nevertheless, the push is on by liberals to attack guns rather than the problem. On the other hand, others, including President Trump have different ideas. Of course, those drive liberals nuts. Something you'll see on page two.