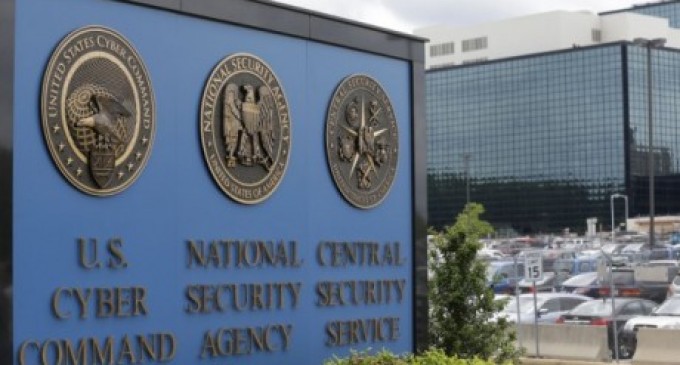 Big brother IS ALWAYS watching! It's been the center of controversy for several years, including phone tapping and the use of drones effecting people's privacy, now the government is taking it to a whole new level. Hiding cameras and microphones around many major cities is giving the government the ultimate spying power.

The government always uses excuses about these invasions of privacy being for the citizens own good and safety, but how many times can they cry wolf before the people stand up and take action? Even if these extremes were being execute to catch criminals and terrorists, the bottom line is the fact that the government has the freedom to chose whom they watch and what surveillance footage they want to pay attention to.

This means, everyday Joe, who has always been a model citizen, is now under observation solely under the governments suspicion that anyone caught on tape could be a terrorist. Continue reading on the next page.