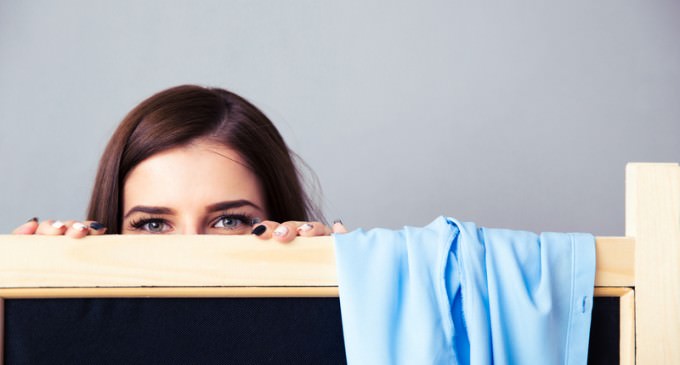 The transgender issue is being debated in a Chicago school district.  A male student, who identifies as a female, dresses as a female and is allowed to play sports on the girl's teams, is bringing suit, suing the district for not allowing her [him] to shower in the girl's locker room.

The ACLU is representing the transgender teen.  At present, the teen is allowed to shower in a separate area, away from the males and females, to make everyone comfortable.  The teen and the ACLU sees this as discrimination and Obama and his regime are weighing in on this case in a big way.

more on transgender law suit and teen next page