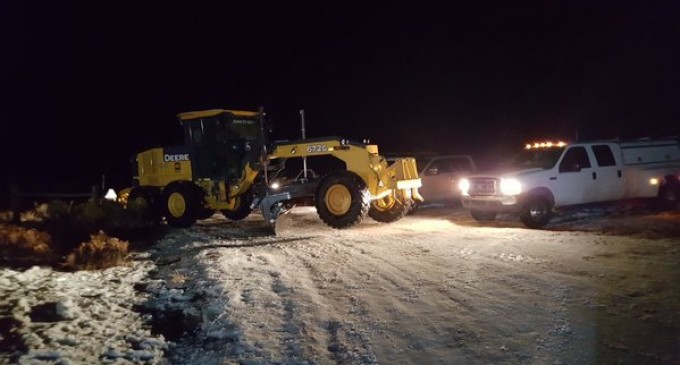 The feds initially called for a peaceful end to the protest that erupted at a Oregon wildlife refuge in response to the fed's treatment of the Bundy and Hammond family.

Now, the militia and Bundy family have obtained intel that the FBI is planning on raiding the Malheur Wildlife Reserve building that they have commandeered – see video next page.

For years, both families, who own large amounts of land, have been harassed by the federal government for the way they chose to use and protect their property.

The Hammonds even went to jail, were released, then sentenced again for the same crime because a judge found the original sentencing too light for their crime — starting a controlled brush fire to protect their land from uncontrollable wildfires in the future.