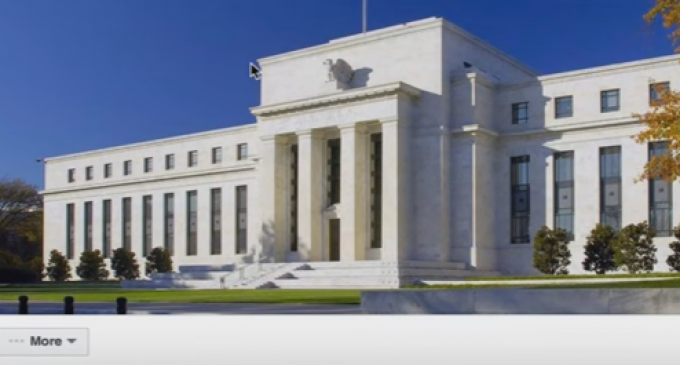 The Federal Reserve Bank should be viewed with the same fondness one would have for an infestation of rattlesnakes – and as you can see from the responses to the video on the next page, I am not alone in this stance. This is an institution that should be treated as a criminal enterprise as opposed to something of an alleged benefit.

Those who have availed themselves of the research and information available on the web regarding the Fed's founding and operations are well aware of the damage it has done since its inception over 100 years ago. It destroys the value of the nation's currency, facilitates disastrous deficit spending by the US government, props up insolvent banks thereby allowing those banks to take imprudent risks, manipulates markets through the actions of its New York branch's trading desk, and creates bubbles in the economy which ultimately devastate Americans.

And to add to all of that, they're incompetent.  They just try to appear wise while using language designed to obfuscate.

So the Federal Reserve Bank is a tragedy.  Which makes it all the more delicious to see them make it possible for people to openly ridicule this institution.