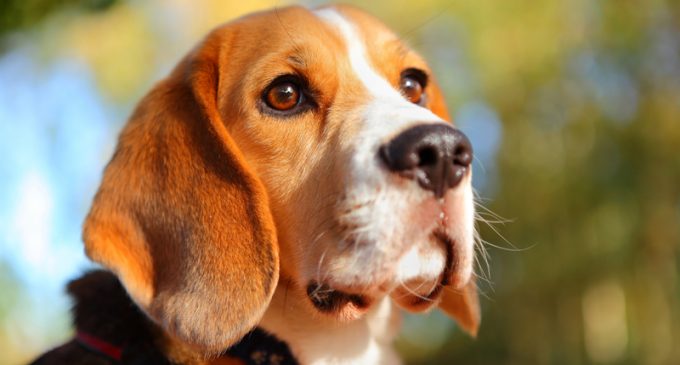 A judge in Detroit just ruled that the judiciary system has the power to kill your pets if you don’t bow down to Uncle Sam’s pocketbook.

According to Michigan state law, the owner of a dog that is more than four months old must apply for a license to prove it has been vaccinated against rabies, and dogs must be vaccinated every 1 to 3 years depending on the vaccine. Failure to do so is considered a misdemeanor.

Nikita Smith and Kevin Thomas filed a lawsuit against the City of Detroit for shooting their dogs for being unlicensed. But, is that what really happened? Continue to the next page to learn more about Smith and Thomas’s fight to defend their 4th amendment rights against the corrupt liberal Detroit courts of injustice.