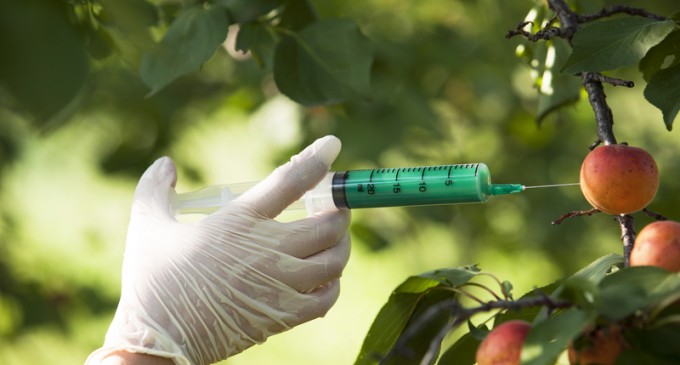 On the face of it, this is a radical usurpation of the American people's power. According to people like Judge Mollway, the express will of citizens can be overturned if some unelected official living thousands of miles doesn't like agree with them. If it means that they and their children are exposed to untested genetically modified foods, so be it.