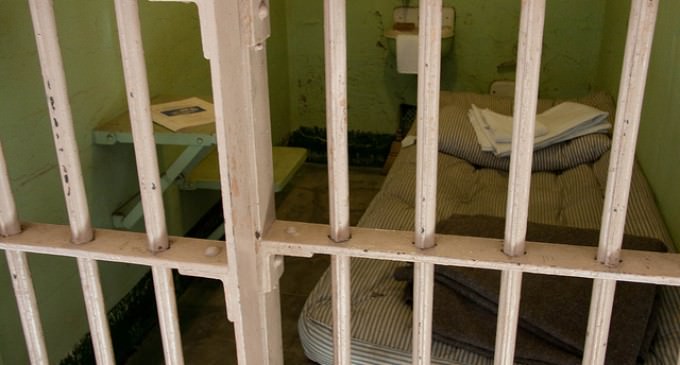 Who votes against BACON?  Prisoners are no longer getting pork for any of their meals, as the Federal Bureau of Prisons have cut the pork. Literally, all pork gone. Bureau of Prisons spokesman Ed Ross says that a survey was take of the inmate population and bacon was voted out.

One inmate stated that the lack of pork was due to Muslim inmates complaining.  Ross said it was a fiscal matter and that religious meals are accommodated, but really, how many inmates would vote against bacon?  Read more pork trimming on page 2.