The effort is moving so fast that it leads one to believe that Obama is trying to get as many applications approved before Congress will be able to defund his amnesty program.

If Congress does manage to reign in this illegal order by the President, we're likely to see that Obama has managed to approve many applications or least render many ‘ineligible for deportation' because of an ‘active application'.

Why not defund UCIS? Border patrol isn't turning anyone away. All UCIS does at this point is help Obama get his immigrants spread far and wide across the country.

Department of Homeland Security officials wasted little time in ramping up for President Obama’s amnesty, posting 1,000 job openings the day after his announcement and announcing it already has space for hundreds of employees at a new location in Arlington, Virginia — an indication that it had laid its plans well before Mr. Obama’s announcement.

And even though Mr. Obama said his policy is temporary, U.S. Citizenship and Immigration Services is hiring the employees for permanent positions, at salaries of up to $157,000 a year, according to the job postings listed on the official federal jobs website. 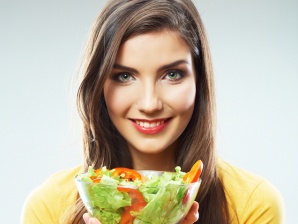 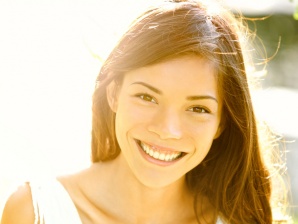 Love is in the air!
10 ideas for a great first date
Newszoom 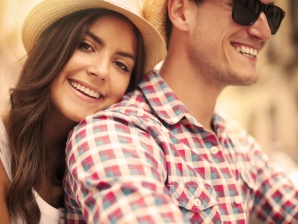 “USCIS is taking steps to open a new operational center in Crystal City, a neighborhood in Arlington, Virginia, to accommodate about 1,000 full-time, permanent federal and contract employees in a variety of positions and grade levels,” the agency said in an internal email to employees on Monday. “The initial workload will include cases filed as a result of the executive actions on immigration announced on Nov. 20, 2014.”

A number of the job openings were posted the day after that Nov. 20 announcement, and those postings have already expired, suggesting the agency already has filled some of the slots.

In a statement, USCIS said it was trying to get its operations in order for when it begins to collect applications.

“Increasing staffing will ensure that every case received by USCIS receives a thorough review under our guidelines,” the agency said late Wednesday.

But Ken Palinkas, head of the labor union that represents USCIS employees, said he couldn’t see any way that the agency could hire enough good people in time to process the millions of applications that are expected.

“I can’t see how they could,” he told The Washington Times. “I think what they’re leaning toward is just getting the paperwork done regardless of who does it. You have to vet these people.”

The employees will need to undergo checks, and some will require security clearances, which is an even longer process.

Mr. Palinkas said the large scale of the hiring and the new office space suggests to him that the White House had its plans in place for some time ahead of Mr. Obama’s announcement last month.

Sen. Jeff Sessions, an Alabama Republican who has taken the lead in fighting Mr. Obama’s policy, said the new facility in Virginia is “a clear symbol of the president’s defiance of the American people, their laws and their constitution.”

“He is hiring federal employees to carry out a directive that violates the laws Congress has passed in order to foist on the nation laws Congress has repeatedly refused to pass,” Mr. Sessions said in a statement.

Mr. Obama’s program envisions nearly 5 million illegal immigrants would be eligible for “deferred action,” which entails a proactive promise that they won’t be deported, a work permit to allow them to compete for jobs and the ability to get driver’s licenses in most states.

The White House says the program is a recognition of the reality that most of those illegal immigrants won’t ever be deported, and carving them out officially will leave immigration agents free to go after the few serious criminals among the illegal immigrant population.